Internationally recognized artist Keldamuzik alias “Diva” brings diversity into the entertainment industry. She is fearless and has dipped her toe into many successful ventures. Kelda’s first self- authored movie “Love the Original Way” debuted last year in Hollywood during the Black African American Film Festival. The film has so far made it to the Amazon Prime and is available in Japan, Germany, US, and the UK.

Kelda’s endeavors in film production have landed her two spots in the movies “Hit and Run” (produced by Mak Toriano) and “Girls Start Up” (produced by John Junior), whose release dates are yet to be confirmed. Kelda, who has previously toured overseas with R&B singer Lloyd in Japan and the Caribbean with Reggae singer Jah Cure is working on her next hit single which will debut in the summer and will be released by her label “Digz Media.”  A series of performances will follow the release. Currently, she is working on her latest modeling project, dubbed “Kelda speaks,” which depicts the life of a young girl struggling to convert her challenges into successes. The artist is also the host of Diva Talk Tonite, a talk show which has bagged new dissemination deals through a private mobile company. The show focuses on different industries and hosts people from all professions. Her hit single “Queen for a Night” has bagged licensing deals with clothing brands to fuel its industry penetration. 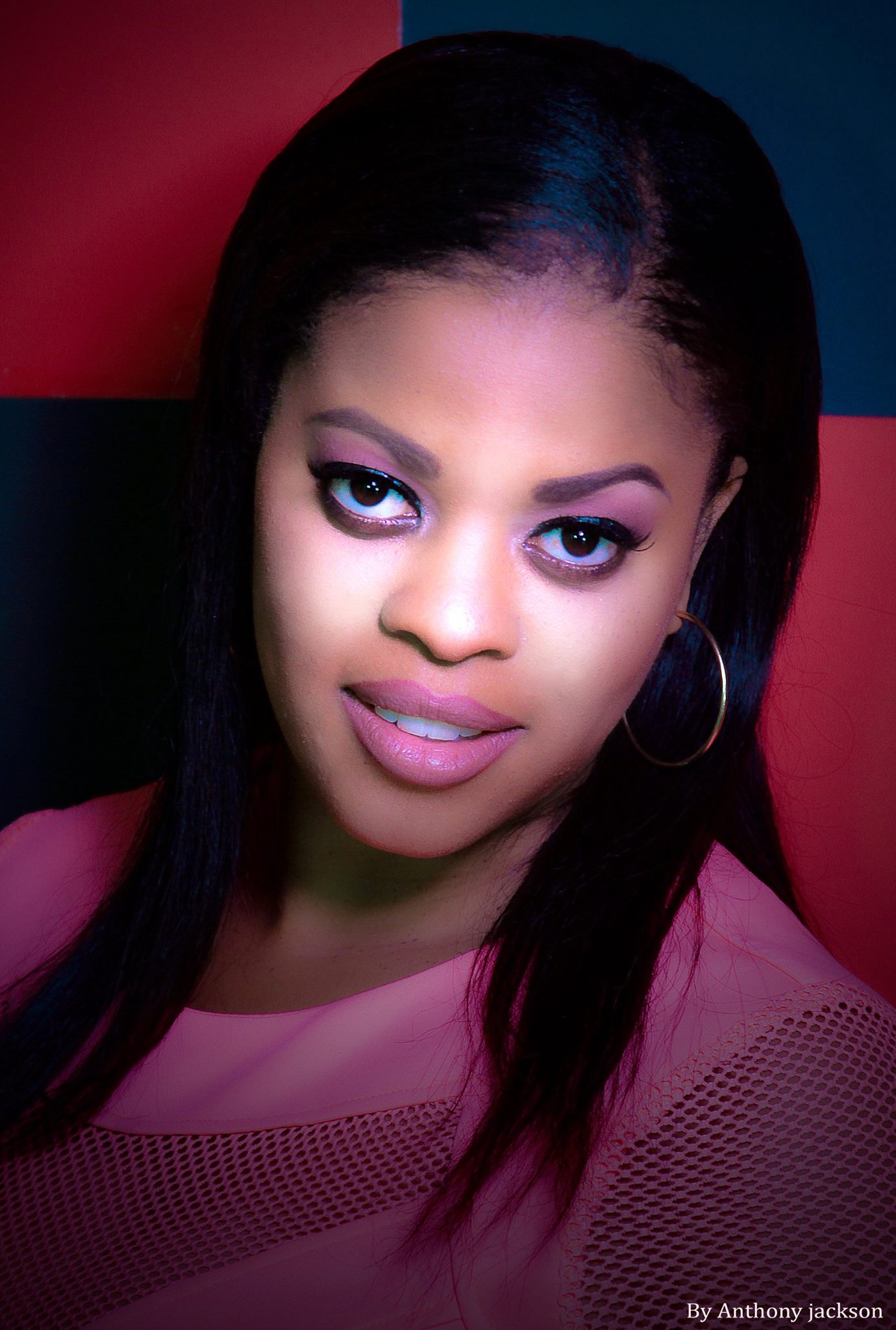 In the spirit of giving back to society, Keldamuzik collaborates with several non-profit organizations to develop communities by empowering young women through relating her personal experiences. For this cause, she has a project called “The Diva Outreach.” Plans are underway for the release of her Diva fragrance and a clothing line. In her modeling career, she has worked with Skylier Wear Clothing, Swankety Swank Fashions and Fashion photographer, Christina Elizabeth.

About Keldamuzik: Keldamuzik is a Music Artist, Actress, Producer, TV personality, and entrepreneur. She owns the recording label “Digz Media Group.” The entertainer started her music career at the age of 16. Kelda’s first album “Shut Up and Listen” was released in 2006.  Keldamuzik has made an indelible mark in many peoples’ lives through her many ventures.
For more information visit: www.keldamuzik.net

WORKING ALONGSIDE THE BIGGEST STARS IN THE WORLD- KARINNA GREKSA

Don’t you just love looking at people’s resumés, or CVs or whatever they have written down as their employment history? I do – sometimes. I like to see what people have done in their working lives and where it’s all leading to. I’m not spying on anyone, mind you, I have to look at these […]

Most people know Eshun Melvin as Noah from BET’s original hit series The Real Husbands of Hollywood, and as the voice of Young Boyd on MTV’s Teen Wolf. The talented star has been seen in co-star roles on FOX’s New Girl and countless national television commercials including spots for Mattel, Monopoly, Verizon, and Bank of […]

Success is when preparation and opportunity meet. Amy Elizabeth Price is an actress whose hard work and awareness for what it takes, has landed her roles on stage and on screen. Born in Australia, Amy is planning to head to Los Angeles, where her career is on the rise and her craft is being featured. […]