Celebs fans team recently interviewed Roxanne Lanette, the director of a new television series airing this fall on Apple TV and Roku Tv through the Nu TV Network channel..The series is gripping and gritty urban action set in the inner city streets of Baltimore, Md., entitled “Torture.” Torture follows the struggles and aspirations of good kids on the wrong path and their experiences attempting to survive gang wars and police misconduct. Directed by Roxanne Lanette. Produced by Brandon Thompson, and written by Tai Thompson. Torture promises to be the best drama out of Baltimore since the wire.  Nu TV is coming out with an app this fall as well. The app will available on all phones and devices. See shows and trailers at instagram @nutvnetwork_ and more at www.nutvnet.com

I started my television career 11 years ago as a programming intern in Philadelphia at WYBE Television. I then re-enrolled in college at Bowie State University and worked at the school TV station (BSU TV) and did 2 more internships. The second internship was at Washington Sports and Entertainment working for the NBA’s Washington Wizards television crew and my last internship was at ESPN as a studio tech. Upon college graduation I landed my first full time job at ESPN headquarters in Bristol, CT where I was a camera operator for SportsCenter, NFL Live, First Take and other ESPN primetime programming. I transitioned to filmmaking in 2011 when I directed my first short film for rap artist Common’s “Ghetto Dreams” film competition where we came in 4th place and the rest is history.

Q :In your experience, what is the key to developing a good team? (Look for how they build mutual trust, respect, and cooperation ?

When developing not just a good team but a GREAT team make sure you have great chemistry. It’s also very important to make sure everyone have the same or similar goals with a work ethic to match. Everyone wants heaven without going through hell, meaning that not everyone are willing to pay their dues and just want to reap the benefits of YOUR work. Make sure you have people around you that will compliment your hustle not take from it. I look for folks that respect the grind and are willing to go through the valley with me and not just meet me at the mountaintop. What you put out is what you receive and your team will evolve organically based on your actions.

Q : How do you plan details such as framing, composition, camera movement, sound, and actor movement for each shot or scene? Share an example?

As a fairly new filmmaker I watch a lot of films and look at different tutorials to get an idea of what I can do for my own projects and implement those ideas on set. When I’m on set I tend to freestyle and get inspiration for how to shoot the scene based on whatever environment we are in. I love high and wide establishing shots. I use those shots to give the audience a full scope of the location of characters which sets the tone for the scene. I also study the script ahead of time to get the idea of what’s happening. For example if I know that we’re about to do a dramatic scene, I prefer to have extreme facial close-ups, it allows the audience to really focus on the character(s). Table reads are also helpful to me as a director because I can go over facial expressions and movements as the actors rehearse lines. 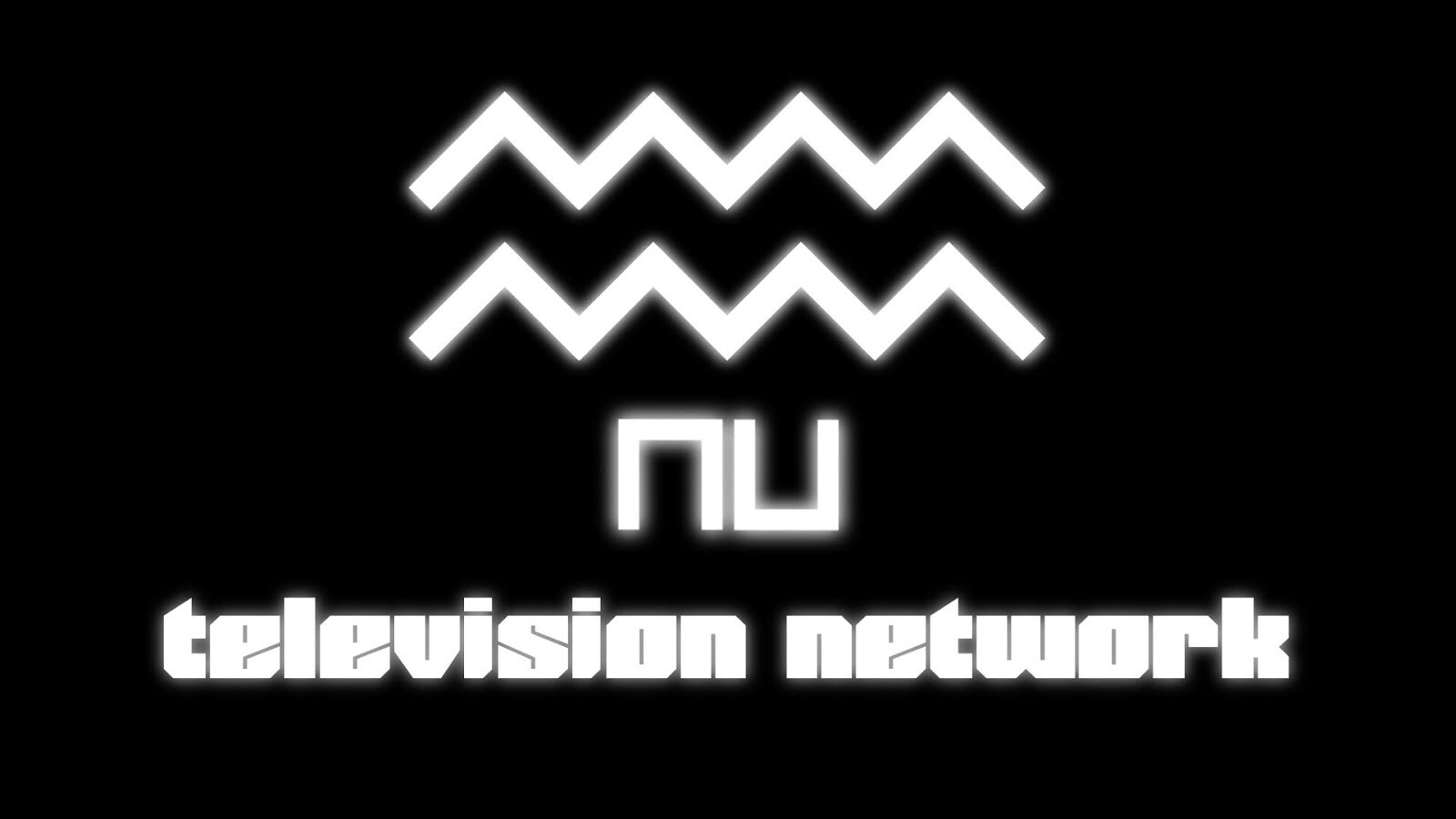 Q : Can you please tell us about your latest tv series airing this fall?

Torture is a web series that is set in Baltimore City.  The audience can expect to see different characters experiencing difficulties as they face their own personal tortures. We touch on mental illness such as depression and PTSD that war veterans go through, the struggles ex-felons have when they are back in society trying to gain employment, as well as the issues with police brutality in the African-American community; we touch on real life issues that affects a lot of people from all walks of life. Torture the web series is meant to not only entertain but inspire and educate as well as start conversations. The audience can relate to Torture directly or indirectly through someone they know be it a friend or family member. The audience will be in for a great treat. Torture is more than just an urban drama, it’s a movement.

Q: What inspires you?

I tend to find inspiration any and everywhere, even when I go to the movies. I always imagine audiences lining up and tickets selling out to see my films. I believe in law of attraction and my consistent thoughts of where I want to be and what goals I want to accomplish gets me through dark times. Every time I go back home to Philly and go back to the areas I grew up in inspire me. It makes me realize that although I have yet to accomplish everything I’m set out to do, I’ve come so much farther then where I used to be. Every time I see my parents struggle, I am also inspired to work even harder to give them a better life.

When I was homeless in LA, I would often drive pass movie studios or go to the Dolby Theatre where they hold the Oscars and imagine myself walking with my ball gown on the red carpet as a best director nominee. My thoughts and my struggles inspire me the most. I’ve found that sometimes you just have to get through your own hell by encouraging yourself, that to me is true inspiration.

Q : How can we follow you on social media ?? 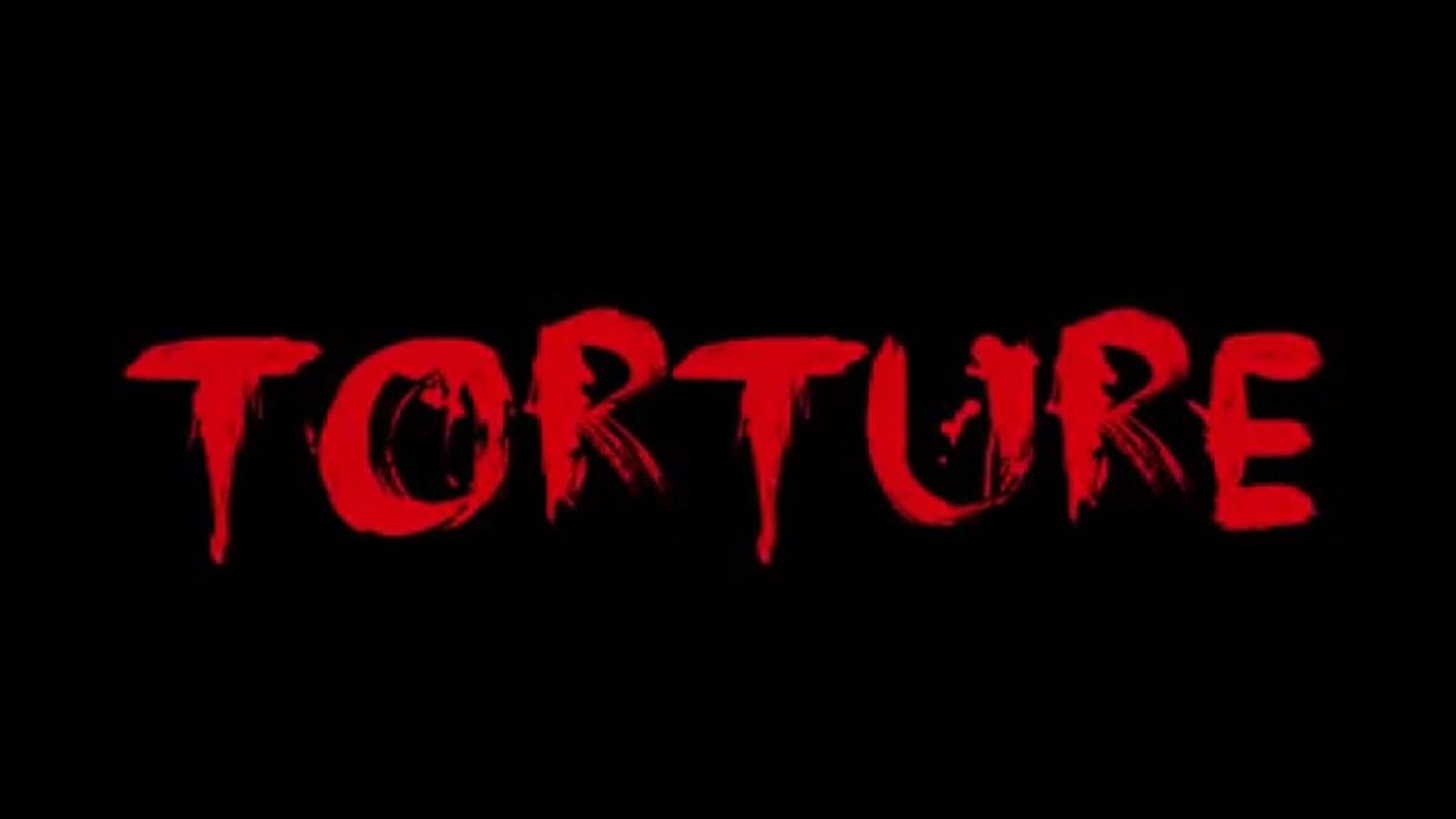 The network is responsible for setting up the interview and they will want you to interview more of their series as they launch their Nu Exclusive fall season of series you can’t find anywhere else:
The Nu TV Network is gearing up for the fall release of their new Nu TV Network app that will be available on all devices and phones plus they are currently available on Apple TV and Roku Tv via “The Nu TV Network.” The Nu will be premiering several “Nu Exclusive” prime time series in its new fall lineup including award winning series, festival winners, and also top web based series that have been adapted for television. Most popular are the hit action series like Here’s 2 The Throne, The Professional Chiller, and new addition The Terms that air every #DoOrDieFriday along with Torture and they also have great comedies like DC Yuppies, and the new comedy The Put Down. Both are Nu Exclusives that air on #WeGotJokesMondays that leads into the fan favorite romantic Dramas on #AllAboutDramaTuesdays which welcomes back the return of the hit series SGD, produced by Damien McKnight which will air after the new series Chip reader. The Nu TV Network instagram is a great place to see all of its hit series and also watch trailers and clips of each show. When you add in blood thirsty zombie horror shows on SaturdayScreams and extreme Professional wrestling from Rock Star Pro Wrestling this could easily become your new favorite station. Their instagram is nutvnetwork_ And their website is www.nutvnet.com

Interview With The Real Great Style

Celebs Fans recently done an  interview with brand marketer Realgreatstyles. Q: First of all tell us about the start of your professional career? My company was founded in 2012 I am a self brand marketer based out of Atlanta Georgia I specialize in intro videos for all social media platforms graphic designs business cards logo […]

1. Your new recording is set to be released in August, tell us about your release and how many songs? Dan Seitz, guitar, lead vocals: It’s a three-song EP consisting of tunes I recorded and released with my girlfriend, Marie, several years ago. Back then I played all the instruments myself, and Marie and I […]

Interview With Lilja! One Of Our Favorite Girl Power Icon

Lilja is a true girl from Iceland that is at the moment preparing the launch of her exotic line of volcanoes and glacier perfumes in the UK, Norway and wider.  She is known for being the women behind one of Iceland´s hottest fashion labels, Gydja Collection and for empowering women around the world. At the […]