Ha Phuong, wearing a black sequence gown in the photo below with Gabourey Sidibe, has been a long time supporter of Women in Film and other charities that support the arts.

When HP met with each of the honorees, she expressed her congratulations by saying, “all of the honorees and their accomplishments are truly inspirational for young women all over the world and particularly for aspiring actresses in her own country, Vietnam.” 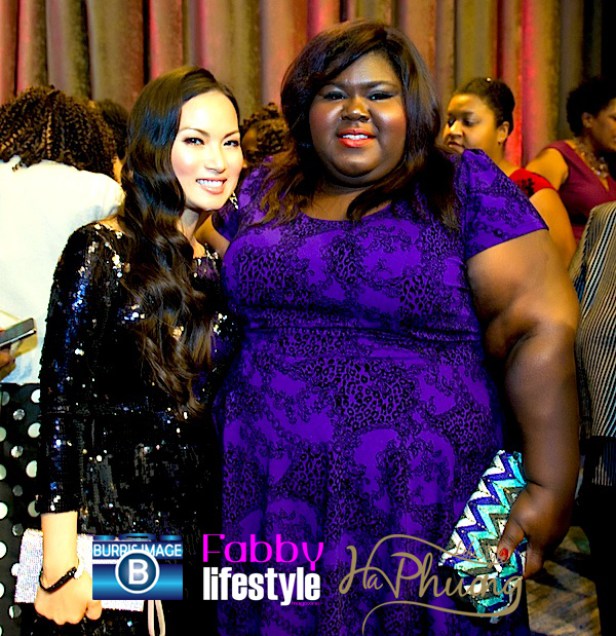 Sidibe earns a Muse trophy for a career that has included a breakout role in “Precious” as well as stints in “The Big C,” “American Horror Story” and current offerings “Empire” and “Difficult People.” 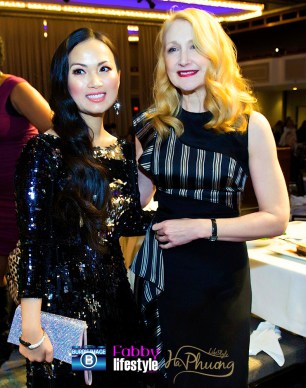 CESAR BRANDI: A TROPICAL STAR SHINES BRIGHT IN THE DARKNESS OF INDIE FILMMAKING

We’ve had a talk with talented Brazilian actor Cesar Brandi, who stars on the ambitious film Jaggers, currently in post-production and soon to be released in the US. Directed by Kathleen Harty, the film touches on the sensitive subject of mental illness and it is based on true events and letters written by patients of […]

Celebs to Push Cannabis Themed Mobile Application that Helps Marijuana Consumers Communicate When Words Aren’t Enough HOUSTON, TX, April 11, 2016–Just in time for 4/20 aka National Weed Day, members of the cannabis community will have a new way to communicate using marijuana themed emojis, GIFs and stickers with the launch of Mojiuana. The cannabis […]