Drace Illusionist is one of Australia’s most sort after and unique performers breathing fresh life into the Australian magic industry. Famous for this live-coloured dove and rabbit routines, Drace is an illusionist that oozes charm, finesse and charisma.

His stage show, Heavenly Hijinx, was eloquently described by critics as, ‘a hybrid illusion stage show/narrative with humour.’ Performed at the iconic Tivoli Theatre in Brisbane, Heavenly Hinjinx follows the antics of a clumsy, yet loveable, fallen angel by the name of Drewcifer (played by Drace Illusionist). He falls madly in love with the forbidden archangel Joelle, played by his assistant and partner, actress Jo Christiaans. 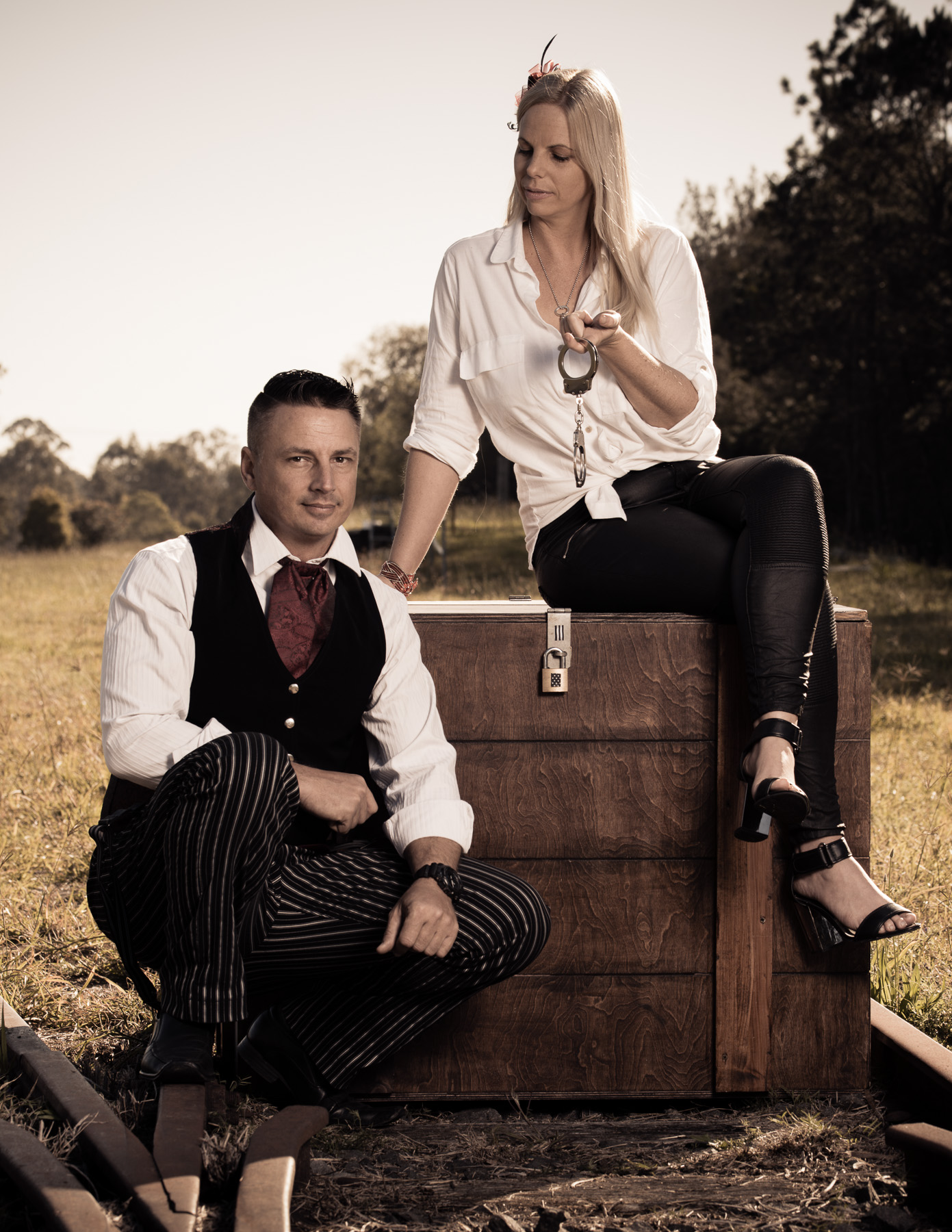 Drace is the resident magician at Australia’s largest theme park, Dreamworld and performs for some of Australia’s most influential VIPs. Somehow he finds time to rehearse for his latest illusion stage show, Metamorphosis which is premiering at Australia’s largest Halloween Street Party at Manly Harbour on October the 29th. Metamorphosis is a tribute to one of the all-time master magicians, Harry Houdini and will be performed on the anniversary of his death – Halloween! 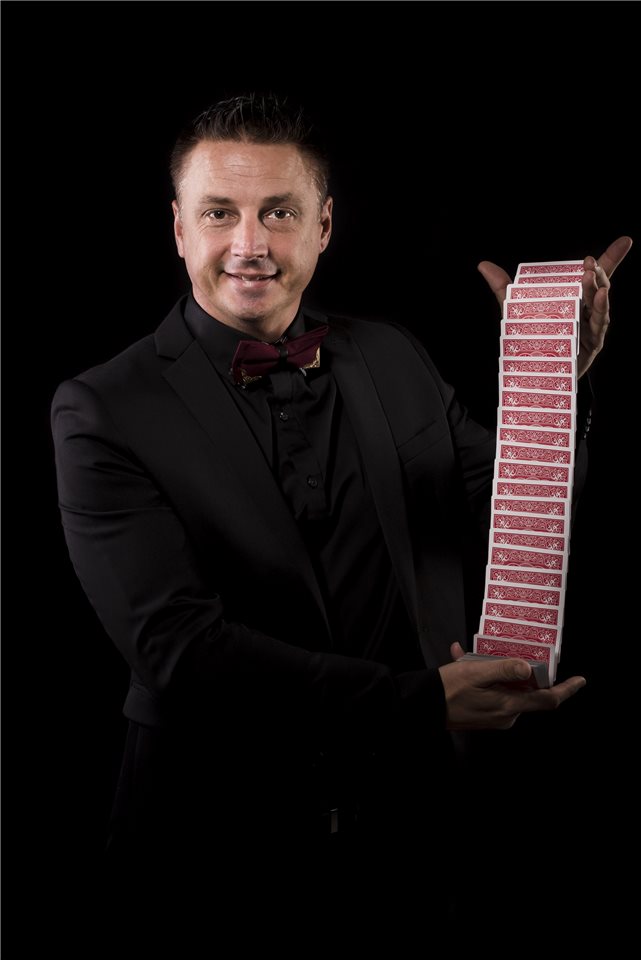 Normally dressed to the nines with a distinct Steam punk flare, Drace Illusionist has an alter ego by the name of The Aussie Magician. Joined at the hip with his best friend Cozy the Koala, these two Aussie larikins were special guests at Dreamworld’s Chinese New Year celebrations.
Keep up-to-date with Drace’s latest performances by following him on Instagram at @drace_illusionist or on Facebook at @draceillusionist.

THE MULTI-TALENTED AND BEAUTIFUL FANNY ROSEN

Where is she? Which beautiful “Sia” is she? I asked myself that once or twice until Fanny Rosen came on the screen as a Sia look-a-like in the Giorgio Moroder music video Déjà vu, featuring the fabulously popular, yet little seen Sia. I’m not going to give it away or drop a spoiler by telling […]

Young, fresh and talented British singer-songwriter London King took over the stage at a very young age. Her first live performance happened when she was only four, in front of a crowd of 500 people. Her passion for songwriting started at age 11, when she wrote her very first song ‘Sinking in the Darkness’, featured […]