Today we feature the talented British based fashion designer Stephen Arthur, Who is really making a name for himself not just in England but internationally. He has recently opened his first pop up store clothing store within Stockholm, Sweden and is now slowly building his empire by empowering youths to take full control over their creative destiny.

Stephen Arthur didn’t take the conventional route like many, within fashion. It first started with sketching designs within his parents public house. His talents were then recognised by local customers and his family, which led him to pursue an unexpected career within fashion and design. 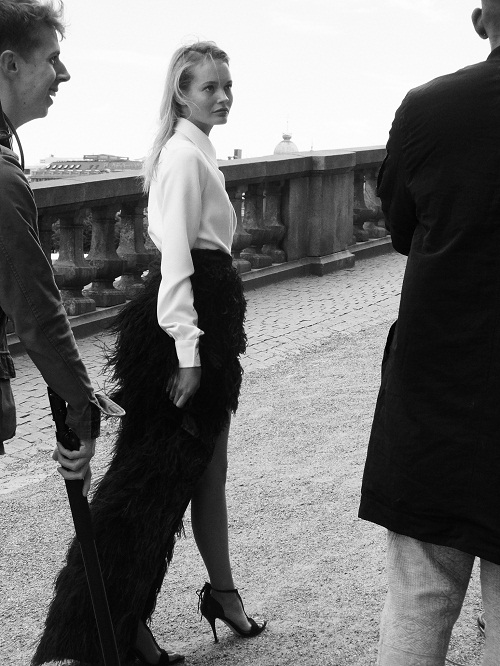 Since then, Stephen Arthur has opened his own business creating unique statement garments for both men and women. He’s designed pieces for Ella Eyre, Azelea Banks, Kanye West, Ciara and many more artists. 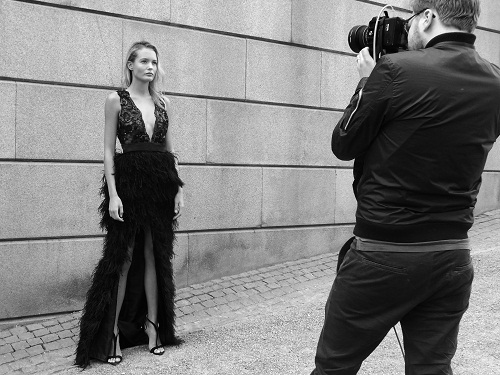 We previously met Stephen at a youth ceremony, and he said

“My dream is to continue encouraging young people, to become better versions of themselves but also to be expressive in the way they dress, which reflects self confidence.

When I create clothing, i want people to feel like they’re apart of something that is larger than life“ 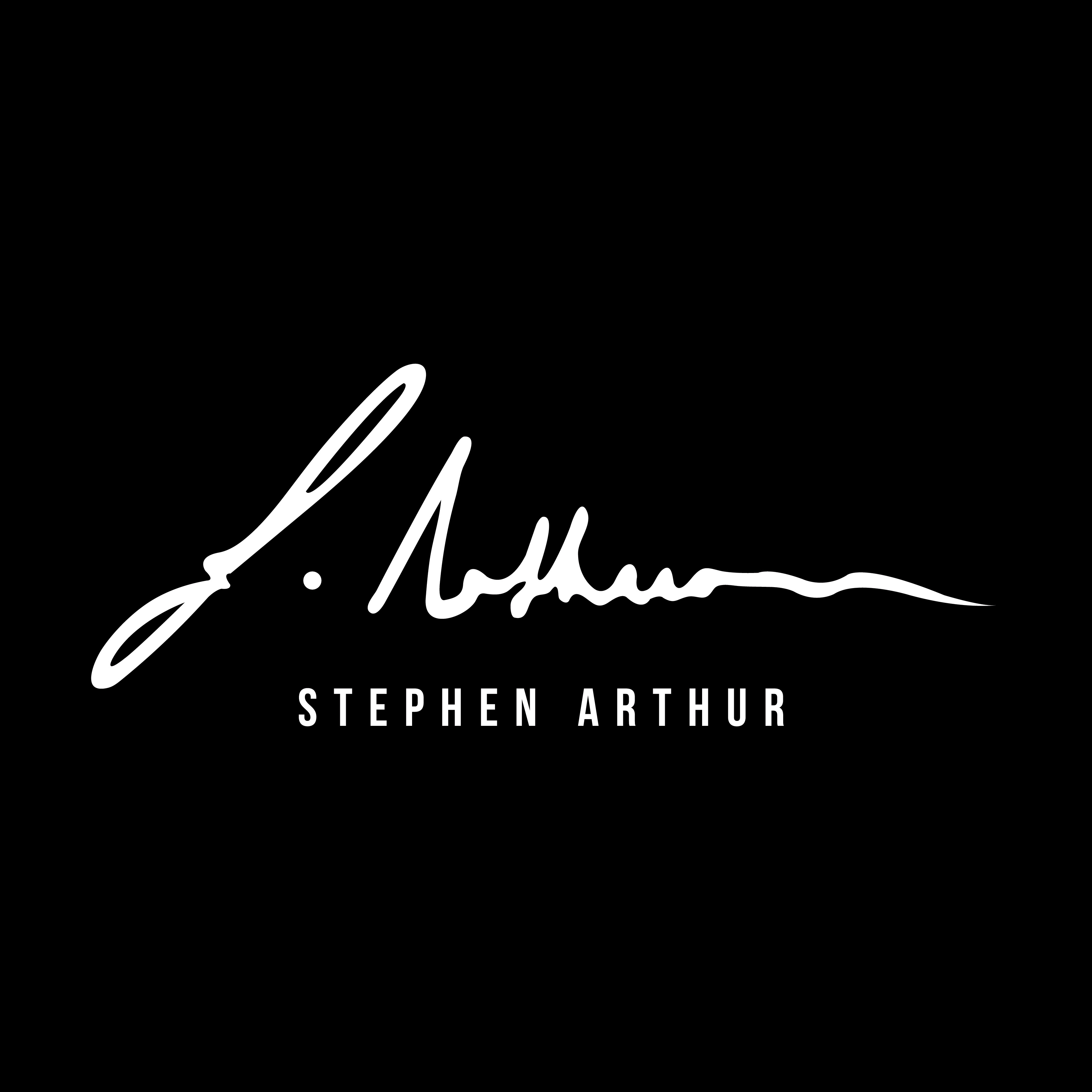 You can find out more about Stephen Arthur on  www.stephenarthur.net

Co-director and Actress of the short film ‘Madeline’, Genevieve Mora

The other day I was watching Genevieve Mora in a very entertaining short film called Madeline.  After it ended I looked it up on the Internet and I was surprised to see that Genevieve also co-directed this little gem of a movie. I knew she had gone through the intensive acting courses at Lee Strasberg […]

Just watched Celeste Buckingham’s music video Unpredictable on Youtube. She’s a very talented artist and obviously, she’s an intelligent young woman because she got the right people to do her video. The photography and direction was excellent and the editing was right on the money. That important element of any film or music video was […]