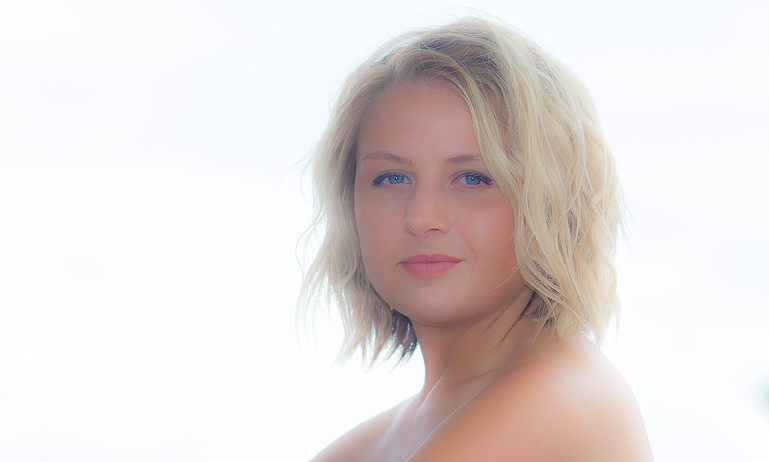 What a pleasure it was to see Amber Elizabeth in person. I had heard about her from a lot of my movie friends and I had even seen her in a feature film and several short films. And then when I met her the other day it was like meeting a movie star in the flesh. Now, I have met quite a few movie stars but for some reason shaking Amber’s hand was a bit different. I think it was the sense of realness or genuineness I got from the encounter, or maybe it was just that she was so nice. Oh well, who knows what it was but it was nice to meet an actor who wasn’t self-conscious or ego-driven like many other successful actors are.

The feature film Me Before You, was interesting and Amber was quite good in it. Of course, she’s been good in everything I’ve seen her in. I haven’t caught all of her commercials but the Samsung and Harvester spots showed off her acting skills and her magnetism. She’s also been in a lot of short films and she even has to turn down some of those roles because she’s so busy with her feature film career. Who can blame her?

When she’s not acting on a movie set, Amber is doing stand up at the Back Yard Comedy Club in London. I loved it when I heard she was actually doing stand up. You have to be a brave soul to put yourself in front of a lot of strangers and try to make them laugh. Well, Amber is a brave soul who CAN make people laugh and she also has the special talent to put them at ease if she wants to, just like she made me feel when I shook her firm hand. She just sort of silently and gently insisted that I relax and that everything was as normal as it could be, and my subconscious understood and obeyed immediately.

Amber Elizabeth is an actress who is incredibly talented. She is going straight up the ladder because there is nothing that can stop her. Her beauty and her finely honed acting skills, along with her genuine sense of knowing what it is to be human, will take her all the way to the BAFTAs and on to the red carpet leading directly to the Oscars.

Ekaterina Doldjeva is here to stay!

“…Every time I am lighting a set, it feels like I am painting with light.” That’s what Ekaterina Doldjeva says about doing her job, she is an electrician on movie sets and TV shows. She also feels that she wouldn’t change what she does for any other job. That’s quite a mouthful for anyone. But […]

Dr. Nguyen says she hopes the award continues to bring attention to issues affecting children in Orange County and around the world Dr. Sam Nguyen, well-known in Vietnamese community for her humanitarian work, pageant career and television appearances, was one of nine women recognized for their work in the City of Westminster, California community on […]