Canadian actor Jonathan Crombie died suddenly from a brain hemorrhage in New York City on Wednesday.Crombie, 48, last appeared on a recent episode of CBS’ “The Good Wife,” but he found an enduring place in the hearts of many in his long-running role as Gilbert Blythe in the “Anne of Green Gables” series.Even as a child, Canadian actor Jonathan Crombie loved the theatre.His sister Carrie Crombie recalls him watching Fiddler on the Roof, and listening to Oklahoma. Song and dance was one of his first loves, she says. “From a very young age, that’s always been a part of him.And so it would be for decades, as Crombie went from a young 1980s heartthrob in CBC’s Anne of Green Gables to a leading man on Broadway in The Drowsy Chaperone in 2007.Throughout his acting career, Crombie travelled back and forth between New York and Toronto via bus.Tracey Hoyt worked with Crombie on several early Canadian versions of The Drowsy Chaperone, and has said he was a “surgeon of comedy,” with a specific and precise technique.here are some pics of Jonathan Crombie from his movies. 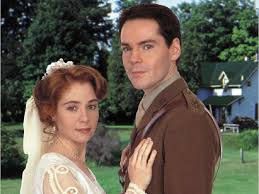 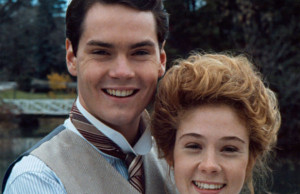 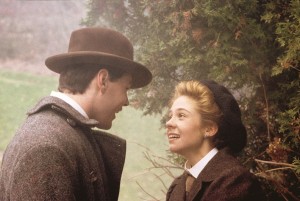 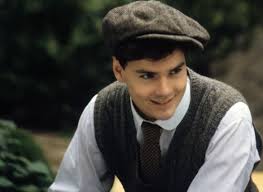 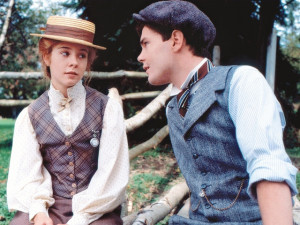 Deepika Padukone Promotes ‘Piku’ on the sets of ‘DID Super Moms.Deepika and Irrfan Khan have been promoting their film on various popular shows including Comedy Nights With Kapil and few others. However, Irrfan gave the Zee TV’s dance reality show a pass and it was only Deepika who graced the show.

Dick Van Patten, who played the family patriarch on the ABC series Eight Is Enough, has died, his publicist Jeff Ballard confirmed to The Hollywood Reporter. He was 86. The soft-spoken actor died Tuesday morning at Saint John’s Hospital in Santa Monica due to complications from diabetes. “He was the kindest man you could ever […]