Scottsdale, Arizona’s own Latin hip-hop crossover artist Angello Black dropped his latest song Copa (Cup) . Originally hailing from Virginia, the first generation rapper/musician  became enamored with the idea of a career in music at the age of 14 after having a vivid dream about becoming a performer. At the same age he was inspired to hone his craft by listening to the hip-hop artists of that time such as Jay Z, Eminem and Young Jeezy who are considered legendary MC’s today.

Over the years Black has crafted a very diverse modern style that is a mix of Latin EDM and hip-hop while he frequently spits rhymes with ease in both English and Spanish. He has also been methodically developing his brand working with other up and coming music artists while also being heavily involved in producing music tracks for television, social media and film. Black sees himself as morphing into a mogul in the music industry similar to other savvy triple threat performers turned music moguls like Dr. Dre and Black’s childhood idol Jay Z. Black sees his future as being  a talent well known for producing, writing and performing – “a connoisseur to the business side of the music industry”, he says.

Angello Black’s song Copa (Cup) produced and written by Black, Izzy Neutron, and  DJ Shaw T is in reference to the value of women being more than just a trophy or arm candy. Black explains, “It’s about beautiful, independent hardworking women. The go-getters. The ones that want a successful man as their companions. “

Copa floods is  available on ITunes and throughout digital media platforms. 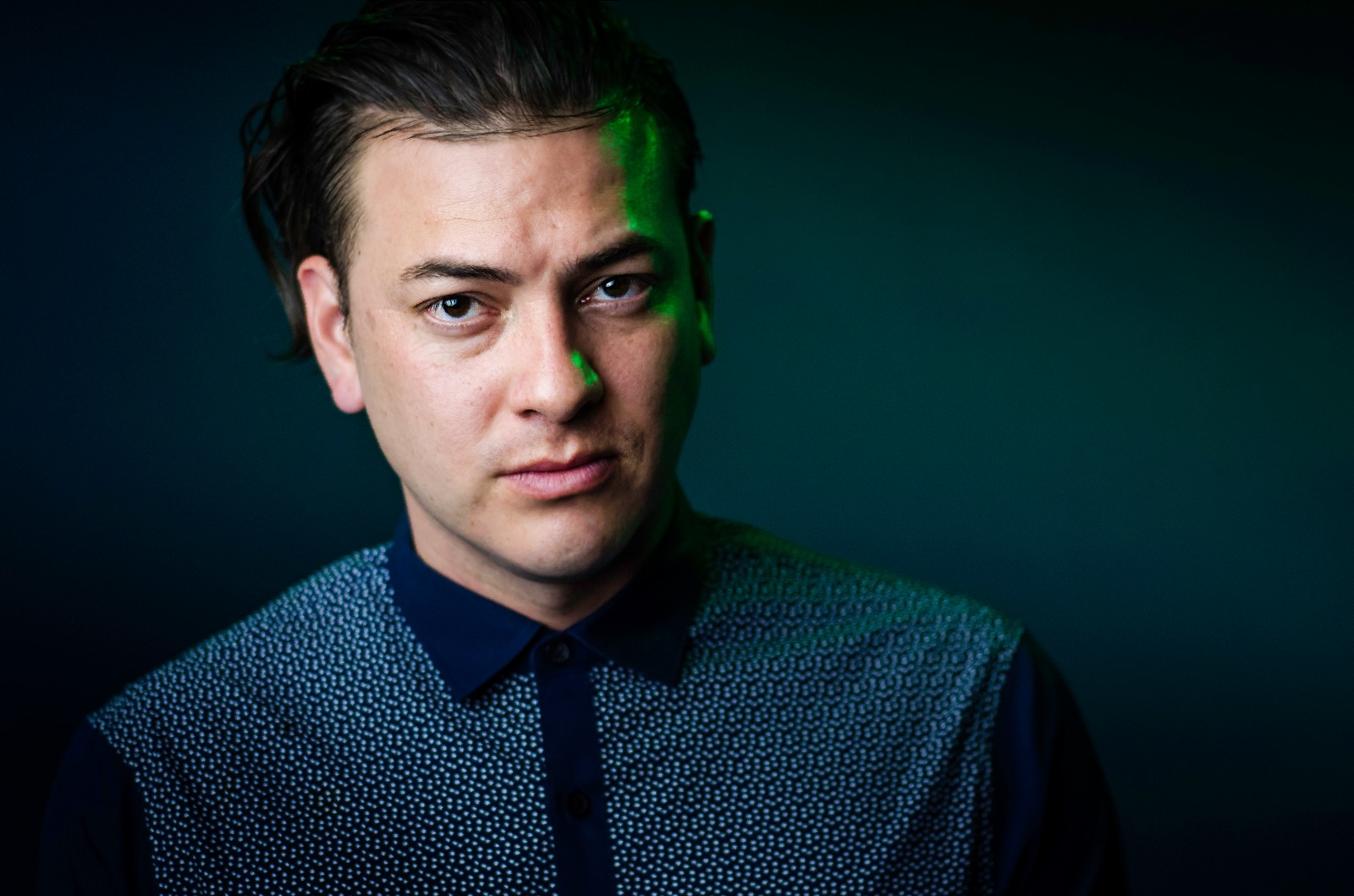 The USA has always been a land of cultural cross-pollination. A place where different cultures creatively crash together to create the sights and sounds of the future. Prince Ngu, a Cameroonian artist who now calls Boston home, is the perfect example of this process. Prince Ngu’s EP ‘Energy’ is the sound of his West African roots being […]

Everybody wants to be in the movie business but getting into the industry is like getting picked to be on a major league sports team: almost impossible. Janhavi Naik the art director, set designer and production designer from Mumbai, India, got in and we decided to find out her secret. When we talked with her […]