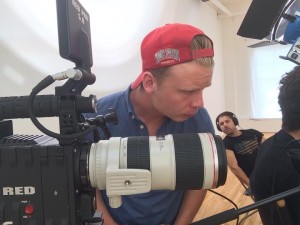 1. Your new recording is set to be released in August, tell us about your release and how many songs? Dan Seitz, guitar, lead vocals: It’s a three-song EP consisting of tunes I recorded and released with my girlfriend, Marie, several years ago. Back then I played all the instruments myself, and Marie and I […]

On Friday Chris Brown won temporary joint custody of his daughter Royalty.The rapper celebrated by taking the toddler on stage during his gig in Albuquerque on Saturday.

An Exclusive Interview With Yunqie

Q: Yunqie , Its nice to have you featured. Our readers love hearing great artist. First tell us about the start of your singing career? A: Well it started back when I was in high school I started off in a small independent group where we all were writing and creating music but I wanted […]