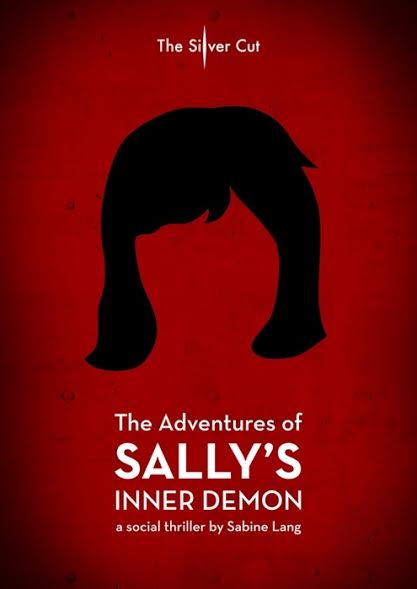 The Adventures of Sally’s Inner Demons posses the very current question of whether a modern woman struggling to find contentment in the self-destruction, that oftentimes accompanies city living, is capable of then turning her life around to accommodate the suburban ideals of the good life.

The protagonist, Sally, lives a reckless life of drinking, drug-abuse and promiscuity in an attempt to overcome the monotony of her 9 to 5 desk job before discovering she is expecting her first child as a single mother. While Sally’s permissive and occasionally unlikely choices could leave us a little lost in our sympathy for her troubles, Rayanna Dibs, an amazing actress who has just been cast in a new British full-length feature, ‘Alone’ due to film this summer, brings a very convincing and compelling innocence to the character that somehow manages to avoid this stereotype. 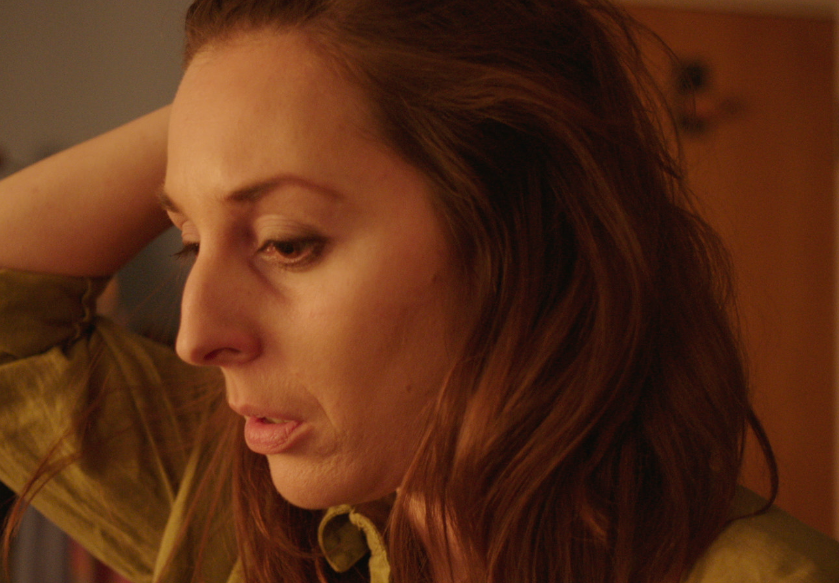 While the short tends to get lost in it’s overambitious story arc as it enters its second half – with fragmented scenes that attempt to tie gaping timeline and character development points into the overall package as we follow Sally throughout her nine month pregnancy – Dibs never loses track of the subtle fragility of her character’s conflicts, effortlessly keeping us locked in to Sally’s quest for love and affection within a facile cityscape. But then perhaps it is no surprise that Dibs very much appears to be the main driver behind this film; the propelling force marrying the narrative, and indeed overarching tragedy, together. Dibs was given much leeway in her interpretation of the character, as director Sabine Lang took a collaborative approach to this tale of contemporary womanhood, encouraging much improvisation from its entire cast.

All in all, the short is a comprehensive account of the possible failings of western society, and a fabled yet realistic recount of one woman’s downfall in our apparently carefree and affluent society; although this is admittedly due to Dibs’ charisma and apathy a great deal more so than the short’s script alone. The Adventures of Sally’s Inner Demons has just enjoyed its launch at the Cannes Film Festival and is due to be running the festival circuit in the coming months.

The Super Exclusive Rewards Card That Every Celebrity & Influencer Is After

Inside the world of the rich, famous and followed there are many perks and pleasures that can be enjoyed but none more so right now than the new Opes Robur Royale Rewards Card. The highly sought after rewards card is available by invitation only and rumour has it it’s limited to just 100 accounts in […]

ONE OF BRITAIN’S MOST FINEST AND TALENTED PERFORMERS- DAVID CASTLEFORD

Who’s that interesting British guy from Sheffield who keeps popping up in movies? Yeah, he’s the dark haired one with the piercing brown eyes that look right through you. I saw him in a film the other day and his character told a really tough looking thug type to “bring him in” and I almost […]

1920 London is the 3rd part in the 1920 franchise starring Sharman Joshi & Meera Chopra Shivangi (Meera Chopra) and her husband, Veer Singh (Vishal Karwal), have everything going well for them in London until, Veer receives a gift from Rajasthan, India. Strange things begin to happen with him and Shivangi becomes increasingly worried as […]