Chelsea was awarded ‘Best Actress’ at the Western Sydney Film Festival for her work in short film ‘Behold’. After watching the powerful film, my interest spurred in this dynamically enchanting young women and what I found was ever so exciting.

Chelsea Ingram was born in a small farm on the outskirts of the Glass House mountains far north Queensland, but she was not destined for small town living, at just nineteen Chelsea set her sights for the Big Apple – NYC. In just a few short years of her time in the city she starred as a leading lady in the upcoming feature film ‘Tommy Battles the Silver Sea Dragon’ which is set for release later this year. She was invited to become a principle member of the NYC theatre company Primitive Grace and the company plan to produce her own script Keep Calling – Chelsea will perform as the lead. Most recently Chelsea just signed upon numerous film projects to work along side NYC based film companies Tweed Dreams and Elo Films with numerous leading roles.

She says, “I have a really exciting year coming up and I can’t wait to sink my teeth into this new realm of work.”

In the past year Chelsea chose to leave her home of NYC and travel back to Sydney as her play Keep Calling was being produced within the Sydney Fringe Festival – the director Herman Preterius asked Chelsea to play the lead alongside the brilliant Luke Edward Smith. The production sold out run across the board and was received with rave reviews 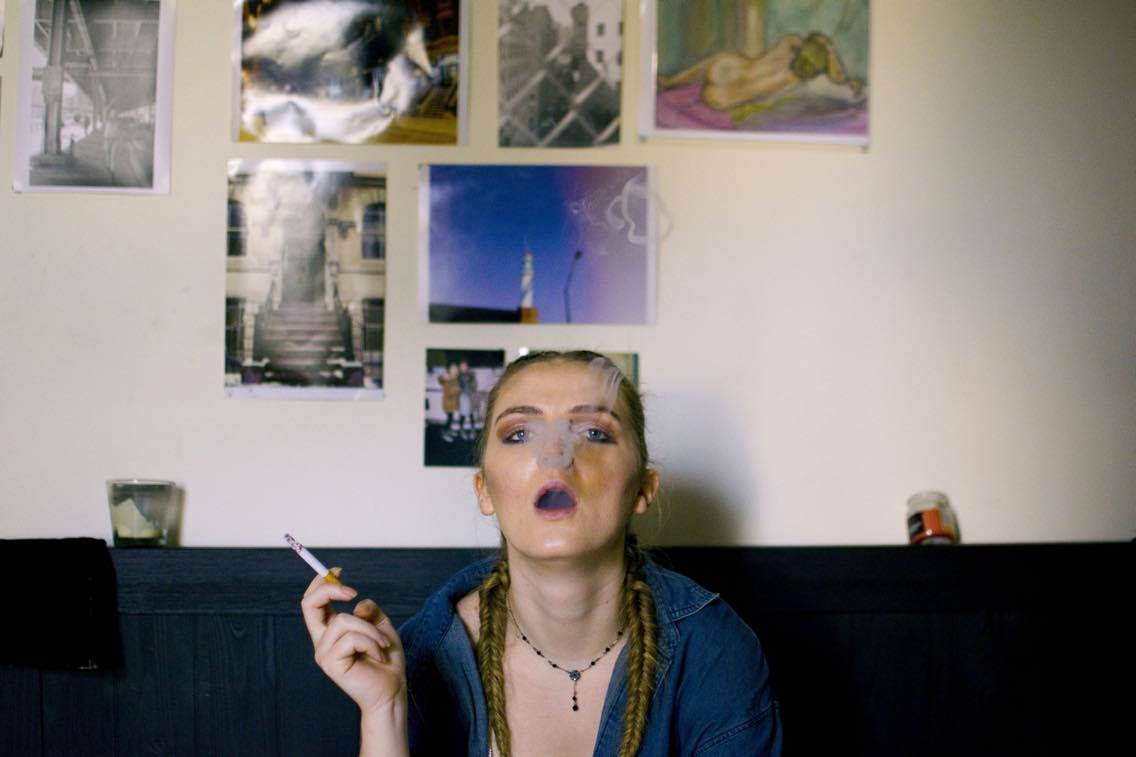 “a wonderfully raw and real drama covering some very confronting and uneasy topics, presented by two great actors that give the characters an honesty and humanity” Jade Kops – Broadway World.

Chelsea is an actress to watch, it is rare to find an actress with such a dynamic beauty and raw talents.
You can follow Chelsea on her Instagram

Red Bull Foiling Generation sees talented sailors take to the water in the innovative “Flying Phantom” class catamaran. The hydro-foils on the bottom of the hull help the craft glide above choppy water and cut through the ocean at mind-blowing speeds. Check out some of the best action from the stop in La Baule – […]

Los Angeles is affectionately known as the City of Angels. Aside from the existence of Hollywood with all of its glitter, the lights shine bright night in LA. It’s pretty hard to believe that of the thousands of artists that migrate to LA each year, in “make it or break it mode,” often destined and […]

The year is almost over and here are the submissions for the funniest fails this week. Not only that, but next Tuesday, we’re putting up the best Girl Fails of 2015. One of the best and funniest compilations of the year. Check out the banner for more upcoming compilations. Let us know your thoughts down […]