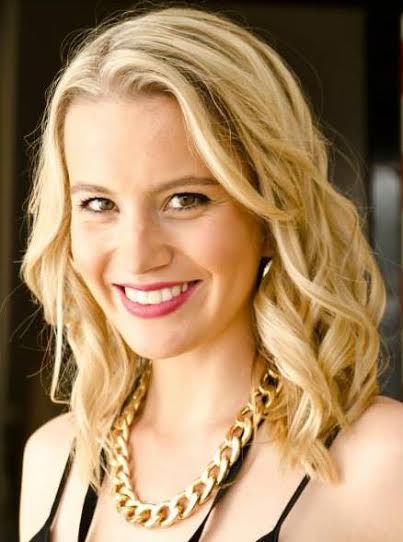 25-year old actress Melanie Ward from Sydney is set to join many other talented Australian actors in Hollywood.

Over the years Melanie has made a big name for herself in Australia, gracing our TV screens in multiple TV shows, feature films, music videos, short films and stage productions.

Melanie was cast as a co-lead in an Australian horror movie called ‘Red Rabbit Lodge’ by Kevin Khachan, which is set for release this year. She also worked on other Australian feature films: ‘Drunk’ directed by Pete Cameron, ‘The System’ directed by Eddy Arya and ‘The Tail Job’ directed by Bryan Moses. Melanie played a supporting role on Wollongong comedian Frenchy’s comedy show on the ABC called ‘AZIO: The Bogan Spy Agency.’

Our home grown star’s talent is only met by her incredibly kind heart. Throughout the years, Melanie has used her talent and fame to inspire young people, engaging in free acting lessons in our local area. Melanie’s tenacity stems from her desire to instil confidence in children in the social and academic environment so that they can reach their full potential.

Melanie continues to perform in Los Angeles at ‘Groundlings’ the improvisation school that taught the likes of Will Ferrell and Kristen Wiig. Melanie has said “there is so much competition in LA but Australians are definitely making their mark.”

Wherever she goes she gets an award or there is someone who is telling her what a good actress she is and how they love to work with her. We should all be so lucky! Sevda Levent is one of those uncommon, extraordinary people who just happen to be an actress. She is one of […]

Bust your fear and transform your life

Getting on a plane for many people is an experience to be endured rather than enjoyed. But if you are among the estimated 10 per cent of the population who suffer from a fear of flying, help could be at hand. A London-based therapist specialising in anxiety disorders says she has a near 100 per […]

Jake And The Giants

Jake and the giants is the best animated movie 2015 .  Jake and the Giants is a story about twelve year old boy Jake and his twin sister Joanie When Jake sees his parents kidnapped by Giants he leaves at once to rescue them.it is very fun, action pack and adventures and  surely the ratings […]