The actor, who has appeared in nearly 100 Hindi-language films, was charged with culpable homicide and driving under the influence after crashing his SUV into a bakery in Mumbai. superstar Salman Khan has been found guilty of all charges in the 2002 fatal hit-and-run case that killed one person and injured several others. A judge has ordered him to serve five years in jail.salman khan has always denied being behind the wheel, but the conviction and sentence are likely to hit the career of one of the Indian movie industry’s biggest box-office stars. Judge DW Deshpande told him and the court: “You were driving the car; you were under the influence of alcohol.”One gentleman died, while three others were seriously injured because of his actions. 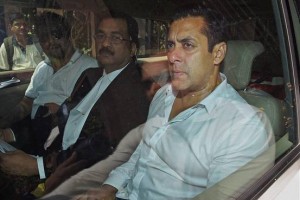 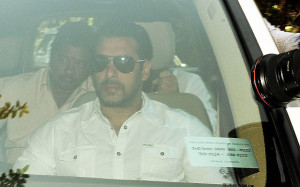 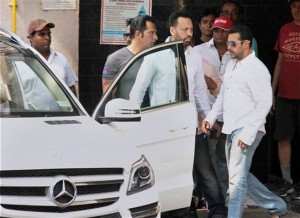 The new web series released this past year, Body Complications, shot to success on YouTube and is now in production for its second season.  The series revolves around two young women who are constantly in the wrong place at the wrong time.  Starting with an accidental homicide on their hands, the series then evolves into […]

Not just Salman Khan‘s family but also the rest of the film fraternity is in shock upon hearing that that final verdict in the hit-and-run case is against the Bajrangi Bhaijaan actor.Here is how Bollywood celebrities have reacted to Salman’s conviction in 2002 hit and run case Salman Khan Jailed | Industry In Shock by