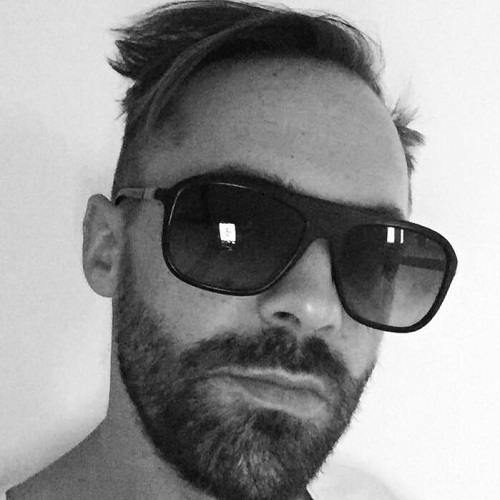 What a great job Julien Roussel has! He doesn’t work 9 to 5 and he gets to hang out with beautiful and talented people while he’s working. He gets to listen to very cool music, in fact, he controls the music that everyone hears while he’s at work. Oh, and he gets to go to the best parties in the world – literally. What does he do? He’s a DJ of course. He’s not just any DJ, like the kind that work at a retail store during the week and djs for wedding receptions on Saturday afternoon. Julien is at the top of his game and at the top of the food chain as far as DJs go. He is an artist in his own right and has helped raise the image of being a DJ from the realm of just spinning vinyl to a real art. His name is listed on the poster and the ad sheets when he plays parties and clubs and people actually come just to see Julien. That’s how far his reputation as one of the world’s greatest DJs has spread.

He travels the world and plays music, or rather mixes music artistically and rhythmically to get the best performance out of already produced music. He sculpts the music he works with as he enhances, strengthens, upgrades, augments and amplifies each piece he chooses to play. Julien is an artist, there’s no doubt about it, and he makes a lot of people happy with what he does. Why do you think he was on the Globe Radio Show in Los Angeles and why was he invited to be the resident DJ and Artistic Director for five years at the world famous Club Nikki, in St. Barth, in the Caribbean? Why? Because his audience loves him and they love the way he manipulates and mixes the music that they want to hear, that’s why.

Ibiza Island, near Spain, has beckoned Julien to come and do for them what he has done for the Caribbean music aficionados: be the best DJ that anyone has ever had the pleasure of listening to. In the last four years, Julien has performed at over 200 international parties there and his music has been featured regularly on Ibiza Sonica Radio. Over 12 million listeners each month enjoy his music on that station and we can’t wait to fly to Ibiza so we can enjoy Julien’s music, too.

Q: First of all tell us about the start of your professional career? I starting rapping at 14 and making songs at the age of 15. But it wasn’t until my senior year of high school at 17 when I took it seriously by putting out my first project. Which is an EP titled “Time […]

Our favorite track out right now is “Seven Seas”! This Dance/pop track is by Vinny Vibe & Angelyna Rose with vocals from actress (now hot and rising singer) Raquel Castro. If you have not heard the record yet go listen! Available now on all platforms.