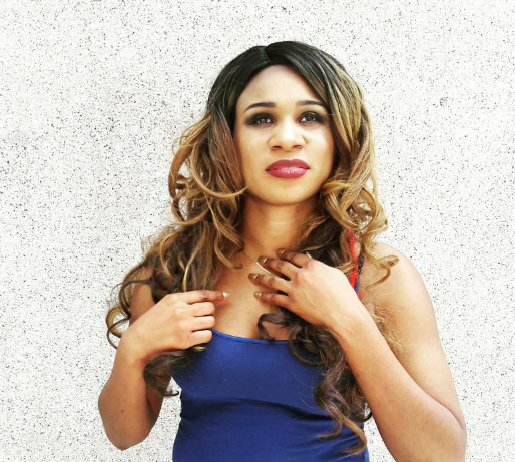 Lachi jumps back onto the scene with another international collab, this time with renowned Israeli producer Zafrir Ifrach, known for high quality Morrocan influenced EDM tracks and high quality video content.  Zafrir produced the track “Dalale,” Maxime Karoutchi of Morocco sang the lead, and Lachi jumped on for hype vocals at the drops and rap cameo. 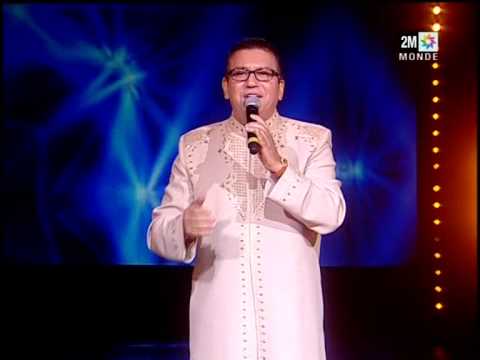 Each of the performers on the track have their own distinguished careers in their home countries.  Zafrir Ifrach is a producer and musician of ethnic influenced music successfully combining artists from all over the globe. Lachi, a prolific recording artist and songwriter who’s music has been featured on national TV, radio and film, continues to team up with major and renowned producers to churn out eclectic Pop and EDM tunes. And Maxime Karoutchi is a prolific World Music vocalist. 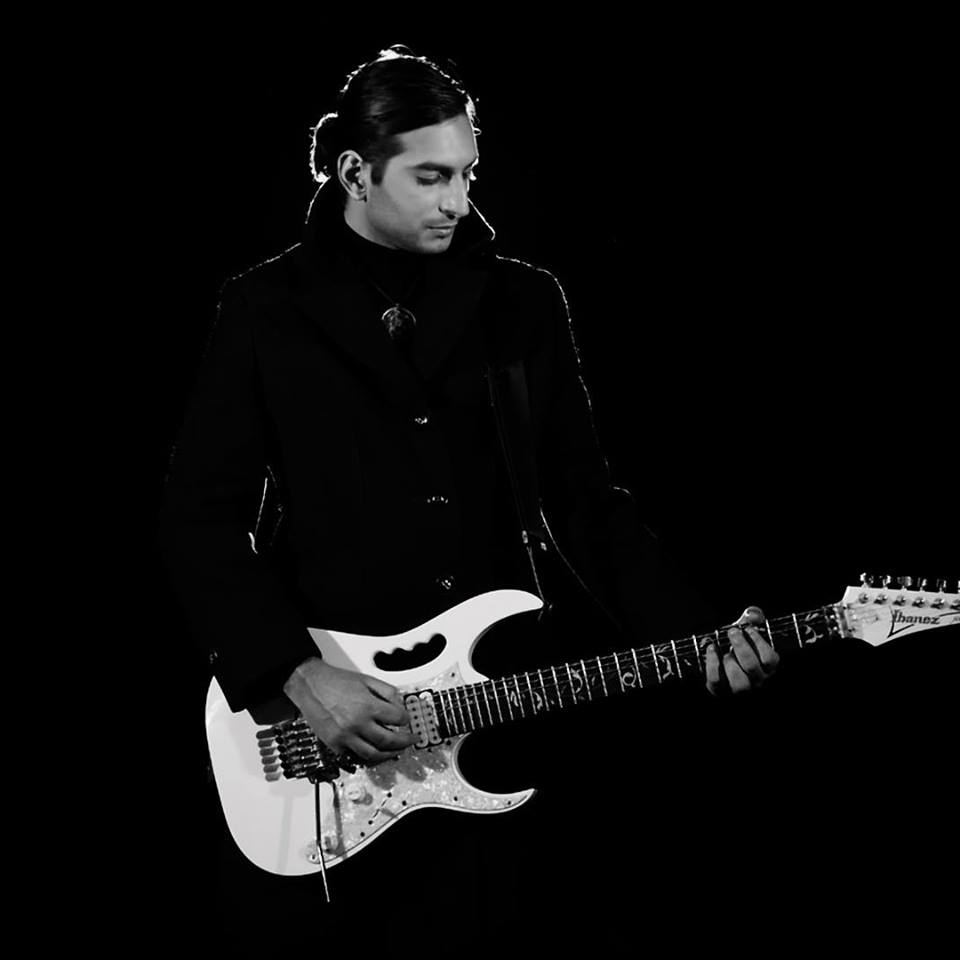 Ifrach released the video for “Dalale” on youtube which showcases each of the performers in their different cities around the globe. Check it out here:

“Triple-threat singer, actress, songwriter evokes a heartfelt expression of the soul from a life lived and lessons learned both old and new , which makes her so appealing to all audiences of contemporary jazz.” Miss Daley broke into television with a musical series and appeared on shows such as “The Tonight Show,” “The Merv Griffin […]

Twitter recently completed its 10 years. As it happened, fans all over the world reacted on how Twitter helped several of the celebrities to connect with their fans over the years. However, throughout the decade, Twitter was also an Internet space that witnessed several controversies. From celebrity feuds to the account hackings, Twitter has seen […]

Aesthetic Everything Beauty Expo 2018, hosted by celebrity Gretchen Christine Rossi on August 10 &11, took place the Phoenician Resort in Scottsdale, Arizona.The world’s largest gathering of aesthetic professionals, Aesthetic Everything had a sold-out show with a record attendance of over 2,000 participants eager to learn from more than 50 award-winning physicians, 100 plus exhibitors, […]