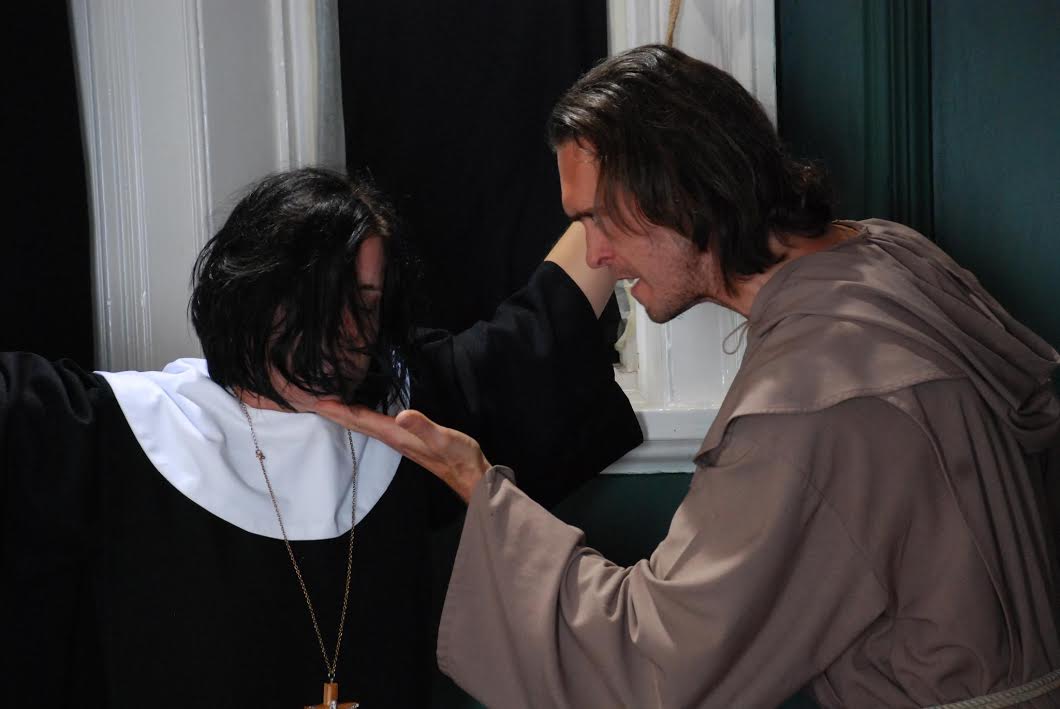 Who the heck is Suzanne Roche? Oh, wait… she’s the actress – from Great Britain. Right. Now I remember. I saw her in a bunch of stuff. Let’s see, there was Saint Dracula 3D and The Secret Diaries Of Mona Lisa, Wrong Way To Hell, Kunthapura, that was the movie shot in India and the UK. I heard that one did very well and I also heard that Suzanne got a lot of very positive write-ups from both the Indian and the British movie critics.

Saint Dracula 3D, which, as you can imagine by the title was a horror film, was actually invited to the Cannes Film Festival. Yes, that Cannes Film Festival. Suzanne was again pointed out by the critics as a “remarkably talented and well seasoned actress who has a knack for always being in the right film at the right time.” Whoever said that was and is a genius who saw exactly what he or she should have seen in such a fine actress. The reviewer went on to say that “Suzanne’s character was more than just a portrayal of a non-existent, fictional persona. She embodied that role so thoroughly and intimately that the character was believable in every way possible.” High praise from a movie critic is a good thing and a deserving thing in Suzanne’s case.

Besides all the movies she’s done, Suzanne also explores web series shows. She’s been in several such as Red Lips, Rylands, Actors Unlimited and she’s currently working on one in Los Angeles (her current home base) called Self Tape. We love web series and she seems to be in the vanguard of things to come. More people and productions are seeing the real viability of these wonderful shows that can be and are accessed by millions of viewers all around the world.

Suzanne does seem to always be in the right film and place at the right time. And the amazing thing is – all of her films work. Maybe because she’s in them and maybe because she knows how to pick the right ones that fit her perfectly. Who knows? And the truth is, it really doesn’t matter because I am just happy to see her in anything because she is such a convincing actress. Check out the Justin Currie music video of his song If I Ever Loved You on Vimeo.  You’ll see what an interesting woman Suzanne Roche really is.

Vibrant and Charismatic Boys Making Indelible Mark At Early Age (New York, NY) Introducing “The Kamara Kidz”: Jahleel Kamara and Egypt Kamara! These young stars have exploded on the entertainment scene recently with high profile placements on television shows like POWER on Starz and in films such as FEVER, as a part of a segment […]