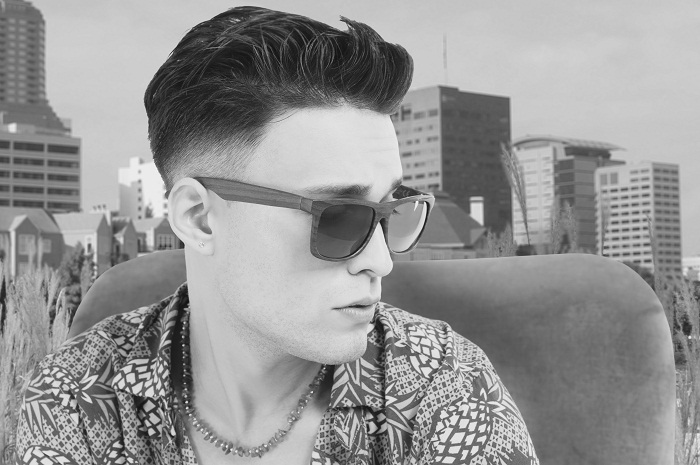 Riccardo Di Benedetto is an Italian born musician, DJ, and producer known in the industry as Ricky Dechard. He is an artist scholar who has studied sound engineering and music production at Essex University, graduating with honors and recognized for his research on new music marketing methodologies. His recording credits include two 2014 EPs, titled Three Gems and Balloons. Both have been released under IRMA Dancefloor, an Italian label with Japanese affiliation. A special release of “Fade Away” from the Balloons album featuring singer Sabrina Petrini has earned a coveted weekly play slot on Spotify alongside other industry leaders. 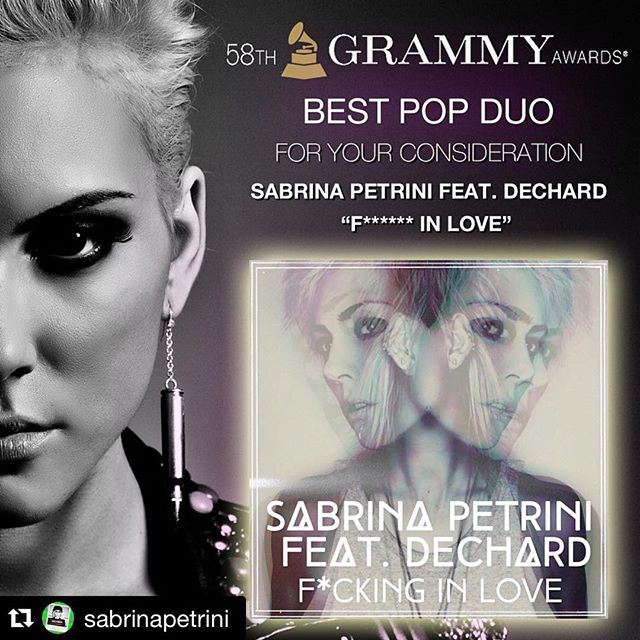 Dechard has produced “Fuckin In Love” and “Fade Away” for Sabrina Petrini, a Los Angeles composer and recording artist. Those singles have earned many nominations, including: The Grammy Awards (Best Pop Duo), Hollywood Music In Media Awards (Best Pop Act), and Akademia Music Awards (Best Pop/Dance Song). In addition to his own projects, Dechard is sought after for high profile collaborations and for being discovered by the Hollywood publicist Charmaine Blake.

“F*ckin In Love”, getting a nomination at the 58th Grammy Awards as “Best Pop Duo”.

He has received recent acclaim for his work on the soundtrack of “The Giant Deer” featured at the Los Angeles Independent Movie Festival (2014) and for his track “Infinite Corridor” featured on Dos Lunas, a FOX network television series. He has also released remixes for artists and bands Alex Vargas (EMI, UK), Bob Sinclar, Phaze Project, EDX, and KingQueen. Additional credits include a 2015 single “Make It Easy” available through Disco Motion Records of Canada, an official mix being released through Stardust Records, and Dechard’s breakout EP aptly titled Amazing.