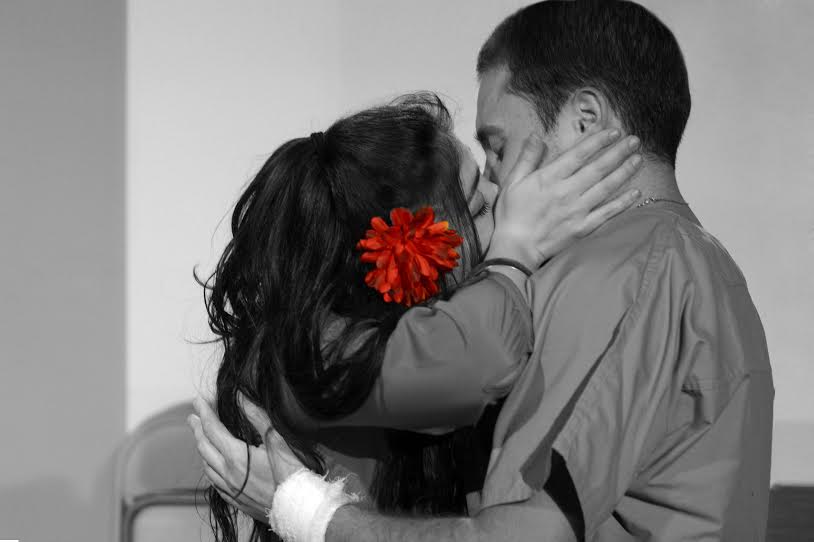 An aspiring actor once asked Charlie Clark for advice and he told her to not become like everyone else by entering that huge pool of sameness. That was a sage bit of advice from an actor who has had extensive and intensive training at Stella Adler Academy of acting in Los Angeles and who has much acting experience under his belt. The “huge pool of sameness” is an interesting phrase. It’s reminiscent of Raymond Chandler’s hard-boiled detective novel, The Big Sleep.

Charlie Clark may have meant that if an actor enters the “huge pool of sameness” his or her career will be dead, (The Big Sleep). Charlie knows what he’s talking about, too. His acting style and career are miles away from the “huge pool of sameness” and that’s why he is so successful at such a young age. His enthusiasm for acting and his extraordinary drive to succeed has pushed him well past others who started at the same time that he did.

Charlie has the same inner passion and talent as some of the other leading men in town. Leonardo DiCaprio, Tom Cruise and Brad Pitt are in a different generation than Charlie, but he has the same focus and intensity that they exhibit. Josh Hutcherson, Ezra Miller and Logan Lerman, on the other hand are close enough to Charlie’s age to use as good comparisons. Each of these actors, including Charlie Clark have similar things in common. They all love acting and they love the film business. They also have a stronger will to succeed than other actors, and that is the main reason, besides their talent, that they have come so far so fast. Charlie Clark has that same hunger and talent that all of these outstanding actors have.

One day Charlie got on a plane and came to Hollywood from his home in England. Why? Because he knew what he wanted and had the drive to push himself to go for it. He didn’t let anything get in his way, he just decided to do it and he did it. That’s what success is made of: setting a goal and then putting everything else aside to achieve it. Charlie has acted in numerous plays and films, a couple of which are being released shortly, and he will be writing and directing his first film this month. Yes, besides acting, Charlie is a writer and director. Just another goal he achieved while we were watching one of his other movies.

For more on Charlie Clark:

Lyndsay Gannon is an International Bikini Model and Celebrity Lifestyle coach Lyndsay has traveled the world helping many celebrities and women to be the best they can be. By changing their body, mind set and health to create the ultimate happy, healthy and balanced lifestyle! She has competed in many Bikini Contents and shot […]

The amazing work of the talented Edward Coupland

When you watch an actor’s demo reel sometimes there just isn’t enough there to help you see the real talent and the inner workings of the actor himself. Edward Coupland’s reel, however, is one that immediately evokes many feelings and adjectives immediately and almost simultaneously from the lucky viewer: powerful, passionate, masculine, gentle, serious minded, […]

THE TALENTED AND UNSTOPPABLE AIDAN CREEGAN

Aidan Creegan is a nice guy. He’s also a fine actor. He’s from Holland and he has an Irish and Indonesian background. I’ve seen him in several roles and each time I’m surprised by his intensity and focus. I wish I had that kind of concentration. Maybe it’s all the training he went through in […]